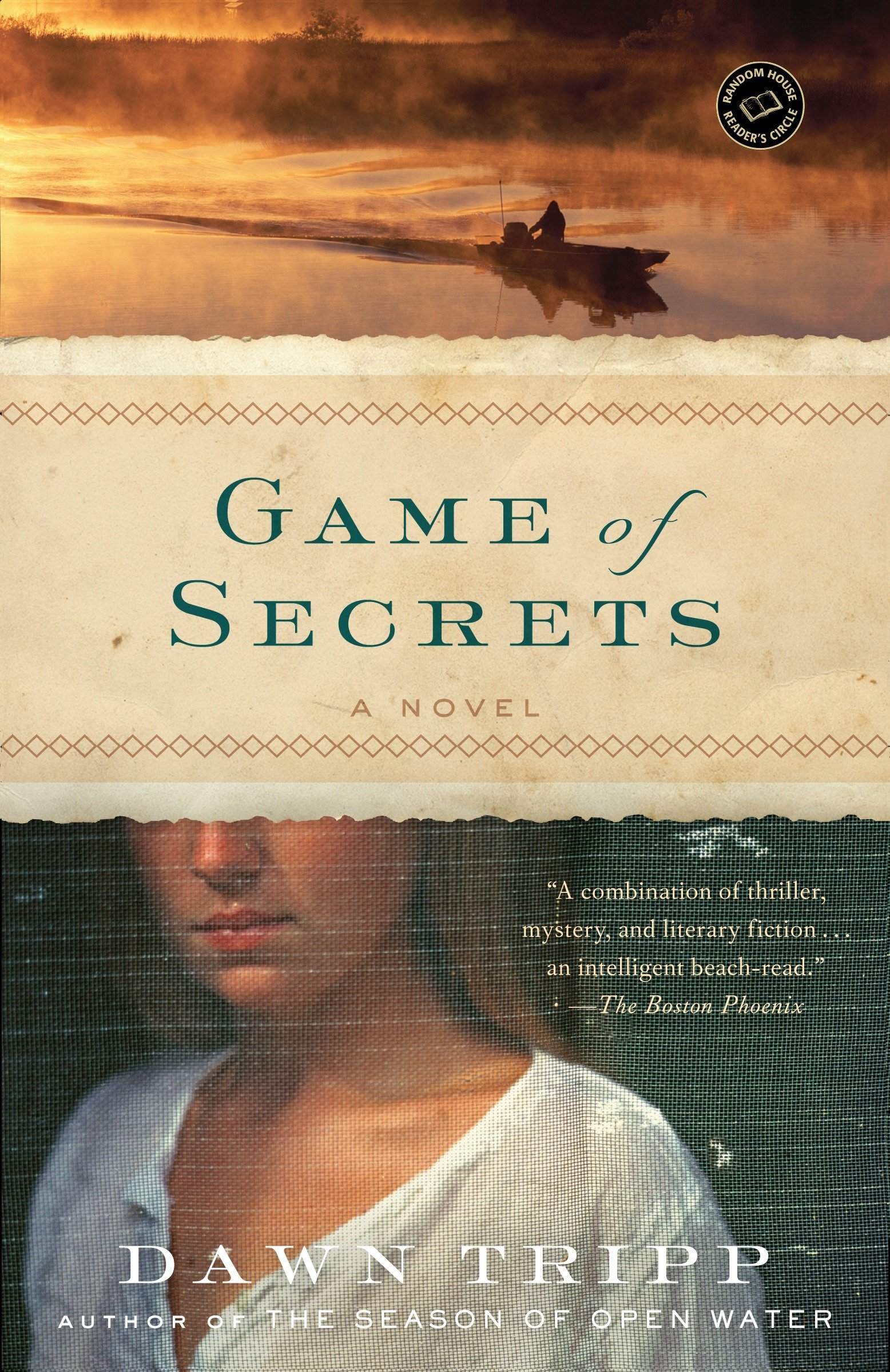 Jane Weld was eleven years old when her father, Luce, disappeared in 1957. His skiff was found drifting near a marsh, empty except for his hunting coat and a box of shotgun shells. No one in their small New England town knew for sure what happened until, three years later, Luce’s skull rolled out of a gravel pit, a bullet hole in the temple. Rumors sprang up that he had been murdered by the jealous husband of his mistress, Ada Varick.

Now, half a century later, Jane is still searching for the truth of her father’s death, a mystery made more urgent by the unexpected romance that her willful daughter, Marne, has struck up with one of Ada’s sons. As the love affair intensifies, Jane and Ada meet for their weekly Friday game of Scrabble, a pastime that soon transforms into a cat-and-mouse game of words long left unspoken, and dark secrets best left untold.

“This novel is gorgeous and suspenseful and rich in what it reveals about place and history and how they shape people’s lives.” – Roxane Gay

“A combination of thriller, mystery, and literary fiction . . . an intelligent beach-read.”
—The Boston Phoenix

“Drop-dead Yankee storytelling . . . Elizabeth Strout fans will find a lot to admire about Game of Secrets, cleverly framed around the idea of revealing old family mysteries through a continuing series of Scrabble games.”
—Minneapolis Star Tribune

“Game of Secrets has characters that crackle with life, so much so that I could feel their chilled fingers on metal storm doors. Tripp portrays class differences with true grace, showing the humanity within people of the sort many literati might pass by without a second glance. In this novel, Tripp shows that their grief is not lesser grief, their lust no second-class storm. In mining the depths of characters who populate supermarkets and sidewalks, break rooms and bars, Dawn Tripp is in the rare company of novelists like Joyce Carol Oates and Richard Russo who understand that while money and opportunity may affect destiny, so too do emotions.” – Bethanne Patrick, Book Riot

“Like a Faulkner novel, Game of Secrets weaves in and out of time. The varied points of view and fragments are rendered with such poetry, each sentence is a pleasure.”
—The Providence Journal

“A gracefully told character study of three intelligent, forbidding women and the men who love them, wrapped up in a taut, suspenseful mystery.”
—Booklist

“A brilliant metaphor is at play in the center of Game of Secrets, Dawn Tripp’s extraordinary new novel. In the ongoing play of a board game, Tripp illuminates deep truths about the way we try to piece the world together into meaning, working with what we are given, struggling with family and fate and desire. This is a truly important work by one of our finest writers.” —Robert Olen Butler, Pulitzer Prize–winning author of A Good Scent from a Strange Mountain

“A hypnotic literary mystery . . . Startlingly original, Dawn Tripp’s haunting novel explores the secrets we keep even from ourselves.” —Caroline Leavitt, author of Pictures of You

“A mesmerizing novel about infatuation, enduring secrets, and our relentless quest to make amends. Dawn Tripp’s seductive and exalting prose builds a story so luminous that its scenes and images and daring ending will linger with you like half-remembered dreams.” —Jim Lynch, author of Border Songs

“Tripp’s best novel to date, at once a beautiful, old-fashioned love story and a heart-stopping literary thriller . . . Earthy, funny, moving, and constantly surprising, Game of Secrets is a masterwork.”—Howard Frank Mosher, author of Walking to Gatlinburg